If you noticed mild tremblors yesterday and today, then it’s probably from the auto industry shaking its heads around the globe about an article that appeared at Reuters yesterday. It talks about Californian carmaker Tesla breaking new ground (and taking big risks) in car production. The head shakers think the alleged production revolution is a yawner.

According to the Reuters story, “most automakers test a new model’s production line by building vehicles with relatively cheap, prototype tools designed to be scrapped once they deliver doors that fit, body panels with the right shape and dashboards that don’t have gaps or seams.”

I talked to a few of those automakers, and they called it nonsense.

“Tesla, however,” the article continues, “is skipping that preliminary step and ordering permanent, more expensive equipment as it races to launch its Model 3 sedan by a self-imposed volume production deadline of September, Musk told investors last month.”

The automakers I talked to said they have done so for decades.
In the early days of car-making, those doors and body panels indeed were made with what the article calls “soft tooling.” Metal was bent using turrets, brake presses, or the famous “English Wheel.” According to the Reuters article, the use of “soft tooling ended up complicating the debut of the problem-plagued Model X SUV in 2015, according to a person familiar with the decision and Tesla’s assembly line planning.” When I read this to a contact at a major European automaker, the head shaking changed to an audible shudder. “That’s how they made knight’s armor in the Middle Ages,” the man gasped.  If “soft tooling” was de rigueur at Tesla, no wonder halfway modern production techniques must seem like a miracle.
For nearly 100 years, mass produced cars have been made using “hard tooling” in stamping machines. Like striking coins, sheet metal is placed between two dies, and stamped in a quick and precise progression. Those dies are costly, and they must be made with high precision. You want to do them right the first time.
The Reuters article suggests that Tesla plans to go straight from digital model to final production dies. This elicits yawns at global OEMs. “For a long time, we have gone from digital straight to mass-production tooling,” said my European contact. “If you can digitally test your design with a level of confidence, there is no reason not to go straight to mass-production tooling. We are not the only ones who do this.” 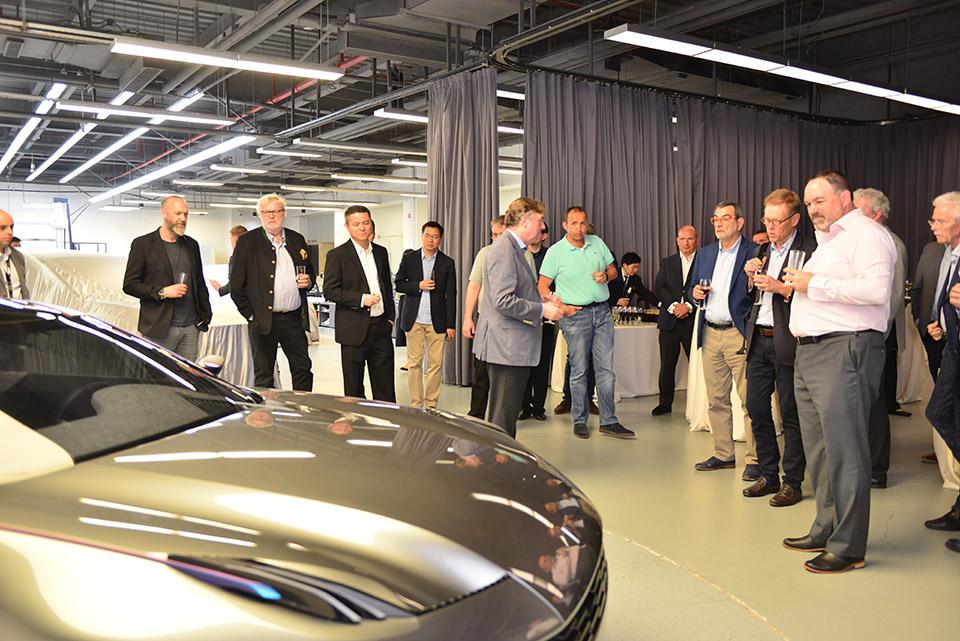 Even makers of rather low cost Chinese cars appear to be far ahead of what is celebrated as “pushing the envelope” as Tesla. Last week in Shanghai, I could witness in Geely’s design studio how digitally designed sheet metal parts were transferred into testing samples with a high-speed CNC machine, and fitted to a confirmation setup. Once approved, the digital data go to the toolmaker for the final production dies without creating fanfares on international wire-services.
The production of sheet metal parts is only touching the surface anyway. Depending who you ask, a car consists of between 8,000 and 30,000 parts, and each part needs one, or most often several tools. A car doesn’t need new tools if pre-engineered, and pre-tested modules can be used. Modern OEMs rely on new kit architectures, which allow them to go from design to production at a much quicker, and less costly pace. Volkswagen has its MQB architecture, Nissan its CMA, Toyota its TNGA, Geely uses CMA developed by Volvo. Tesla has no such modular architecture. 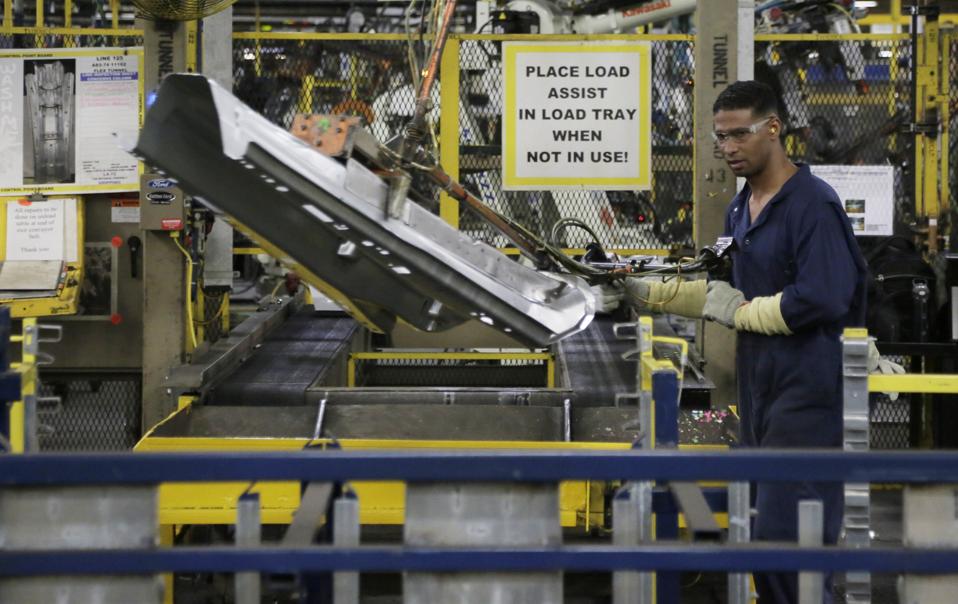 Tesla’s alleged “pushing of boundaries” may impress gullible reporters, or sell-side analysts. For large OEMs, it comes down to “nothing but a lot of hype,” as my contact said.