Lexus officially launched operations in India just about two months ago with the RX SUV and the ES sedan, both in a hybrid avatar. They then followed it up with the flagship luxury SUV, the LX in the LX450 diesel avatar. And now, the RC F sports coupe joins the model ranks for Lexus offering an offbeat alternate to the GT sports car segment in India. The Lexus RC F though will be available only on an order-to-order basis with each car being offered at a price point of over ₹ 2 crore (ex-showroom) before any sort of personalisation or customisation. With the RC F, Lexus’s model range in India now extends to four cars, all of which are priced at a premium over their traditional German, Italian, British and even Japanese rivals. 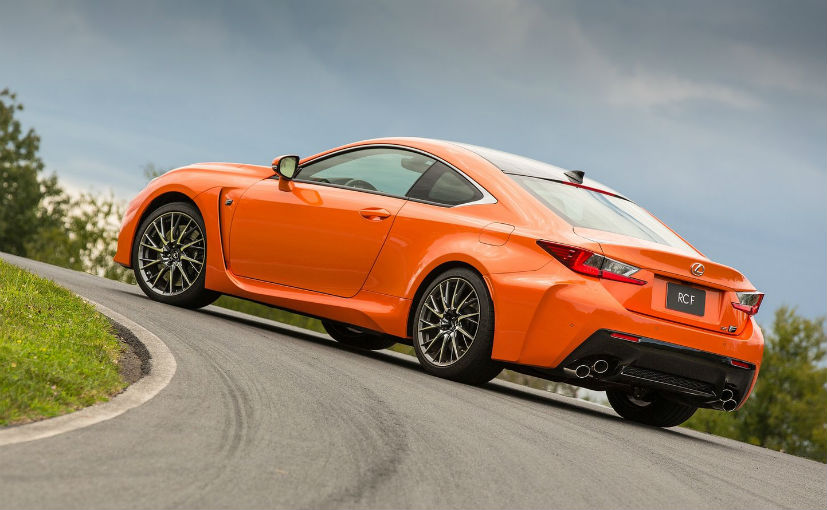 The RC F gets typically Lexus like styling but with a sportier edge. The front spindle grille that adorns the likes of the LX, RX (luxury variant) and the ES has been dropped in favour of the F-Sport grille that is very similar to the one available on the RX F-Sport variant. You also get a split cluster with separate LED daytime running lights and LED headlamps and a set of 20-inch wheels. The RC F’s coupe like bodyline is quite pretty and the GT proportions are quite spot on with the long bonnet, swooping roofline and short stubby boot. 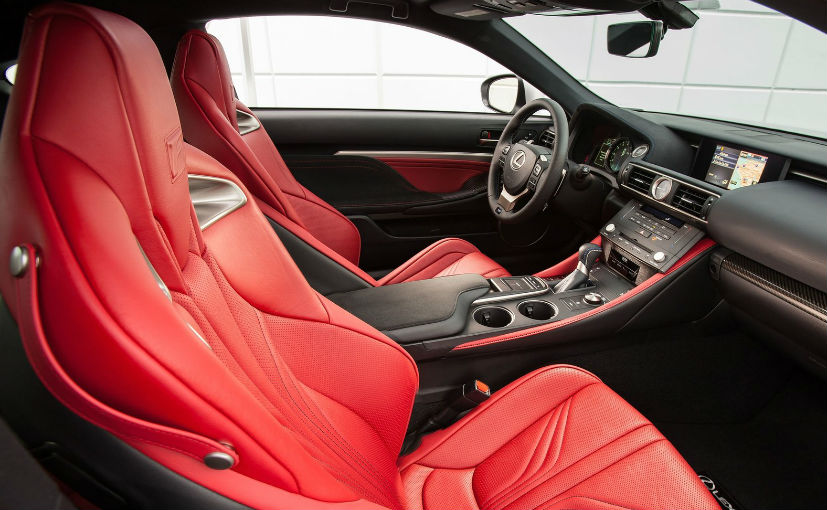 A 5-litre V8 engine that makes a respectable 467 bhp and 527 Nm of peak torque that sends all the power to the rear wheels powers the RC F. The RC F also gets a dual clutch 8-speed automatic gearbox and features optional torque vectoring along with the standard Lexus limited slip sport differential. The RC F also features gigantic 15-inch slotted Brembo discs with 6-piston race callipers to ensure sufficient braking. The RC- F also features the F-Adaptive variable suspension that can feature 30 levels of adaptive damping and can soften or stiffen the car according to the selected drive modes. 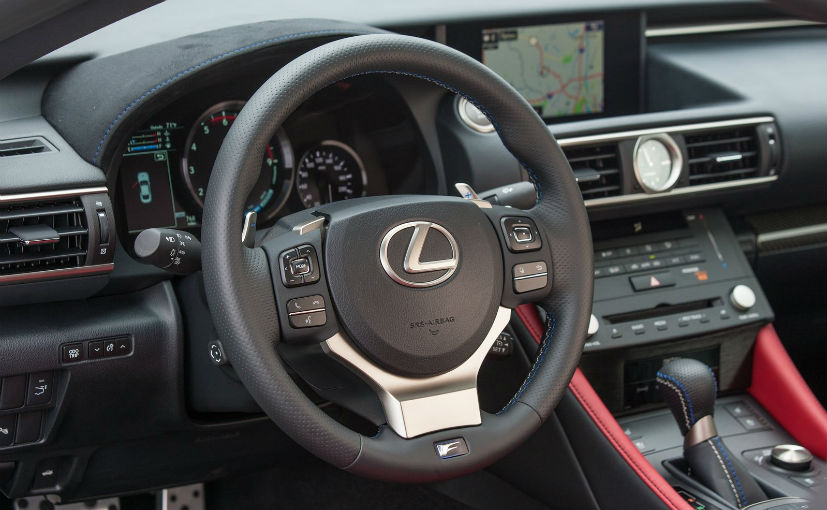 That said, the RC F is slightly slower than some of the other sports cars in its price range. It gets from 0-100 kmph in 4.3 seconds and on to a top speed of just 270 kmph which is slower than the likes of the Porsche Carrera S, the Maserati GranTourismo and the Jaguar F-Type with which it competes against in terms of pricing. In terms of horsepower though, realistically, it goes up against the likes of the BMW M4, which is priced much lower.