American automobile manufacturers have made enormous progress in recent decades to ensure that the cars we drive here in the U.S. are safer. American consumers now take airbags and anti-collision systems for granted when they buy a car, and the long-term trend is clear: Lives are being saved on our roads. And it’s a great time to celebrate those accomplishments this week at the 25th International Technical Conference on the Enhanced Safety of Vehicles in Detroit. 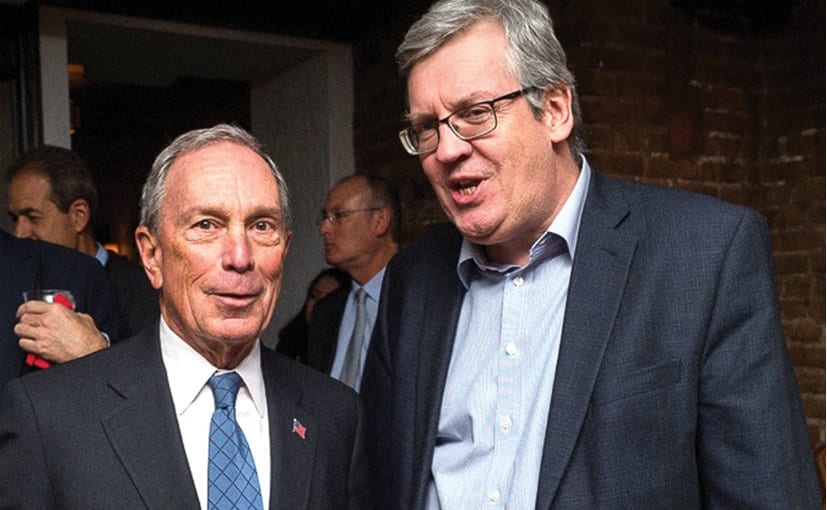 Unfortunately, vehicle safety is a very different story abroad. Many developing countries have lax vehicle safety standards. Around the world, road crashes kill an estimated 1.3 million people each year and injure up to 50 million. There, automakers – including U.S. and European companies – routinely sell cars without many of the basic safety protections that are standard here at home. Often, they are sold without airbags or electronic stability systems, and they are not capable of protecting passengers in crashes above 56 kmph. The result: An awful lot of people are being killed in crashes that, in the U.S. and Europe, they would likely survive. 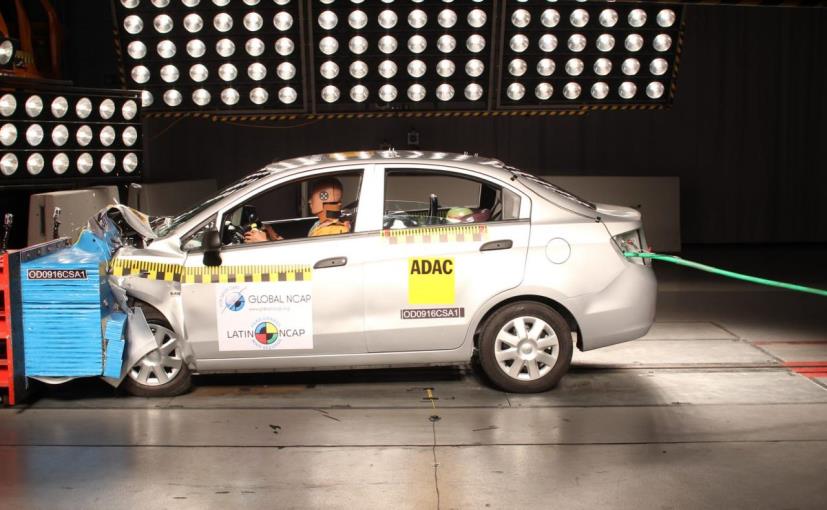 Ninety percent of crash fatalities occur in low- and middle-income countries, according to the World Health Organization. Many of these lives could be saved. By 2030, for instance, 40,000 people could be saved from deadly car crashes, and 400,000 serious injuries could be prevented, in just four Latin American countries (Argentina, Brazil, Chile and Mexico), if they adopt minimum vehicle safety standards.

Meeting those standards is not expensive. For car manufacturers, the difference in building a car to the highest or lowest safety ratings can be as small as a couple hundred dollars. For car passengers, it can mean the difference between life and death. Automakers have argued that producing cars without airbags and other basic safety features helps keep them affordable in lower-income markets. But the cost of basic safety features is so low that incorporating them into production would have little impact on affordability.