The automotive world throws up some weird imponderables

How is it that Lexus sells high price premium vehicles in the U.S. and steals sales from the Germans, but struggles in Europe with the same ones?
How can Honda sell the Fit in the U.S. as a sporty, trendy little car beloved of the young, but find that it is the vehicle of choice for Europe’s senior citizens? Can changing its name from Jazz to Fit in the U.S. make that much difference?
And the greatest imponderable of all; why does Volkswagen, close to being the world’s top selling carmaker, struggle in the U.S.?
The obvious answer is that VW doesn’t have the right vehicles at the right prices, but it has known that for years and still can’t turn its performance around. The dieselgate scandal hasn’t helped and perhaps it is a measure of its U.S. failure that marginal Subaru sold 615,000 vehicles in the U.S. last year compared with VW’s 323,000.
Dave Sullivan, Detroit-based analyst at AutoPacific, expects steady progress for VW’s U.S. sales, which should jump to just under 460,000 by 2020, before flattening out to 450,000 by 2022. 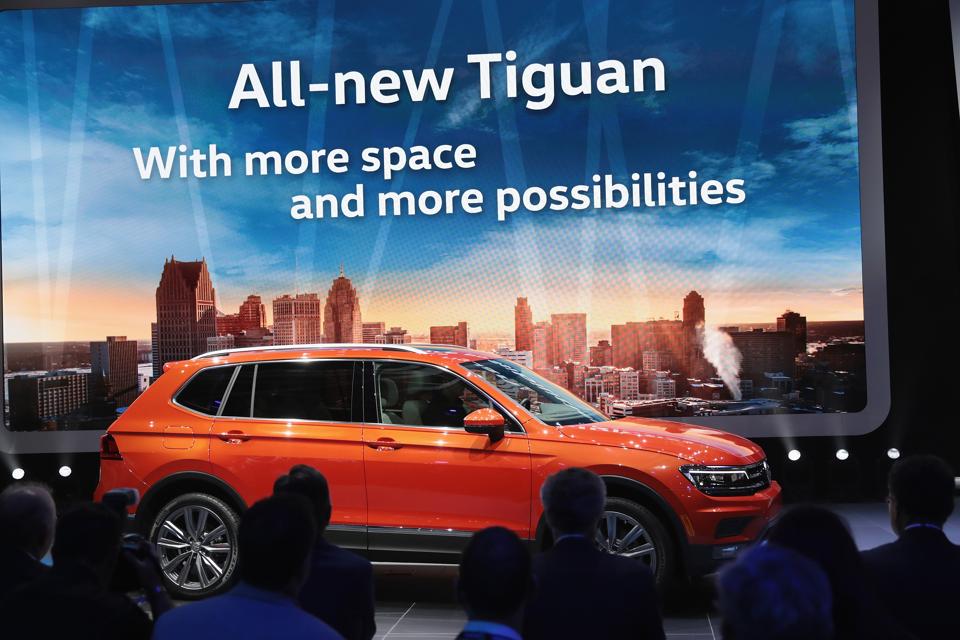 VW is beefing up its product line with the seven-seat Atlas and long-wheel base Tiguan SUVs this year. A redesigned Touareg SUV is scheduled for 2019 and a small SUV too.
Sullivan said VW’s sales last year were heavily dependent on fleet sales and price cutting.
And, surprising to this European, mighty VW is almost in the minnow category in the U.S.

“With VW not in the top tier  – Ford, GM, Toyota, Honda – and not really in the second tier either – Nissan, FCA, Hyundai, Kia – VW is fighting at the bottom rung for brand consideration. New nameplates can often take time to gain traction in the marketplace. Even the new Tiguan is so different that people might scoff at the name due to how small the outgoing vehicle is/was,“ Sullivan said.
“VW has also had a bit of an identity crisis. A few years ago they decontented vehicles for the U.S. thinking Americans just wanted cheap. They took out the radios in Jettas. Took out the nice instrument panels and materials for cheap plastics. It didn’t bode well for them as VW shoppers looked at VW for the great interiors, good fit and finish and an affordable German car that wasn’t a BMW. Then they shot themselves in the foot with diesels,” Sullivan said.

The dieselgate crisis erupted in the fall of 2015, when VW admitted fiddling with the software on some diesels to foil U.S. environmental laws.
Investment researcher Evercore ISI reckons the VW brand lost about one billion euros in 2016 ($1.1 billion) on an EBIT basis (earnings before interest and tax) but could turn that into black numbers by 2020 if it could sell around 500,000 vehicles.
VW’s upmarket brands Porsche and Audi are of course highly profitable U.S. participants.

“We strongly believe the VW brand has the potential to sell significantly more vehicles in the U.S. if it gets the product right. VW sold 323,000 units in the U.S. in 2016. Subaru sold 615,000, with a 45% SUV mix. We see no reason why VW can’t do the same,” said Evercore ISI analyst Arndt Ellinghorst.

Professor Ferdinand Dudenhoeffer, director of the Center for Automotive Research (CAR) at the University of Duisburg-Essen has been a harsh critic of VW’s U.S. performance, saying last year it should leave the U.S. and assign to its value brand Skoda, the responsibility for conquering America. Dudenhoeffer now says the VW brand should stay in the U.S., but be supported by Czech-based Skoda.
He expects Skoda to appear in the U.S. next year.

“I think we can expect Skoda in the U.S. around 2018 with its new SUV, the Kodiaq. You need successful SUVs to be strong in the U.S. Just bringing another sedan wouldn’t be very interesting,” Dudenhoeffer said.

Skoda sells cheaper versions of VWs from city cars to SUVs.
Dudenhoeffer said eventually VW will boost its image in the U.S. with electric vehicles for which it is planning a massive investment program. 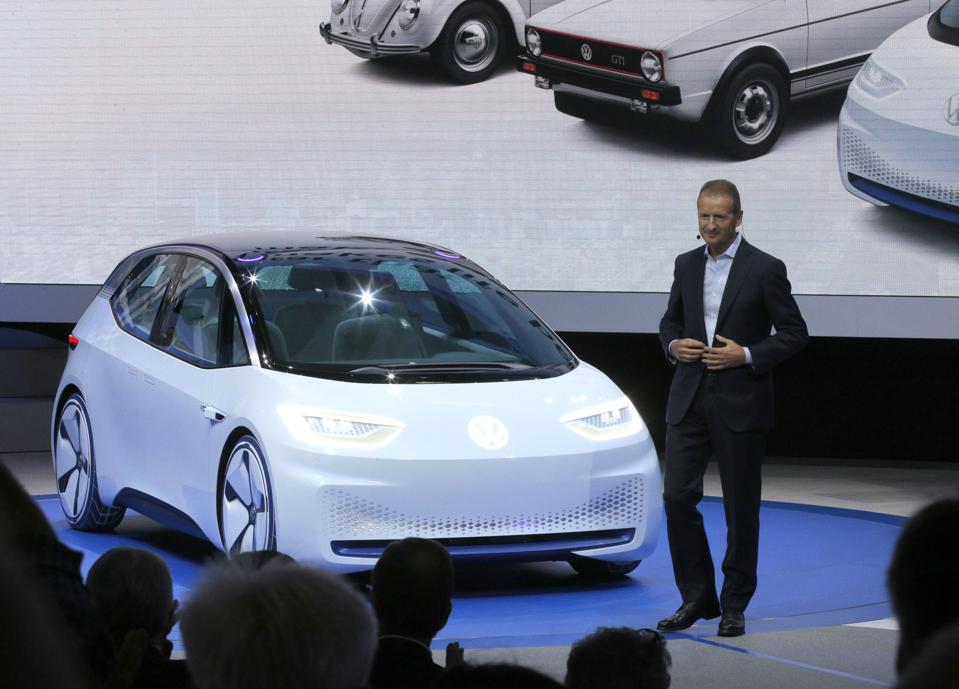 Meanwhile, VW has to pull out all the stops to make a success of its U.S. operation. But it looks like a tough ask, according to AutoPacific’s Sullivan.

“What does VW need to do? Advertise like crazy. They need to be sponsoring everything. They have to go after every influencer they can find to get in their Atlas. They need to sing from the rooftops that they have a new SUV. They have to get butts in seats. The market is flooded with vehicles that all do the same thing, and many have better discounts or more dealers or better fuel economy. It’s going to be a real battle for VW. They can’t get their crossovers (SUVs) on the road fast enough. VW brand isn’t tainted. Americans have a very short memory when it comes to issues with auto brands. Look at Ford Firestone/Explorer, Toyota sudden acceleration, GM ignition switches. No need for Skoda, would be nice though,” Sullivan said.