Almost half of Japan firms keen to improve internal controls in wake of scandals: poll

Fretting about the impact of a string of falsification and compliance scandals, nearly half of Japanese firms have either taken steps to strengthen internal controls or are planning to do so, a Reuters poll showed.

In the latter half of this year alone, Kobe Steel Ltd (5406.T), Mitsubishi Materials Corp (5711.T) and Toray Industries Inc (3402.T) – all key suppliers of products to global manufacturers – have admitted to product data fabrication.
Automakers Nissan Motor Co (7201.T) and Subaru Corp (7270.T) have also said they used uncertified workers for years to sign off on final inspections required for cars being sold in the Japanese market.

The Reuters Corporate survey, conducted Nov. 21 to Dec. 4, showed that nine out of 10 Japanese companies said they were worried about impact of the scandals on the country’s reputation for excellence in manufacturing.
Of those 28 percent said they were highly concerned while 61 percent said they were worried to a certain extent.
“That trust in Japan’s reputation for high quality has been shaken is a big problem and it will take time for it to recover,” a manager for a construction company wrote in the survey.
In response to the scandals, 44 percent of companies overall, and 48 percent of manufacturers, said they had taken or were planning to take steps to ensure quality control.
Many respondents said they were strengthening compliance training and paying stricter attention to the details of contracts with their clients.
Several said they were reviewing internal regulations and beefing up product control oversight. One auto sector company said it was conducting spot inspections.
Jiro Nakano, head of Japan equity fund management at Nikko Asset Management and an expert in corporate governance who reviewed the survey results, said he thought this year’s scandals were exceptional cases.
But they do highlight some negative aspects of Japanese business culture that need to be changed and provide an opportunity for firms to implement global best practices, he added. 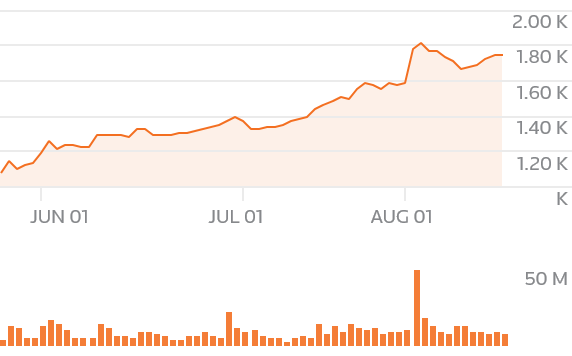 “Supervision must extend all the way to factory floors, further strengthening Japanese brands, particularly in relation to technology and traditional manufacturing,” he said.
Kobe Steel has blamed pressure to boost profits while Nissan has blamed labor shortages for their scandals.
At the same time, experts have noted that a shift by Japanese manufacturers to workers on temporary contracts has lowered standards and increased the likelihood of wrongdoing and accidents.

“Reducing personnel costs at the factory level is reaching its limit,” wrote a manager at a chemical company who participated in the survey. “Top executives haven’t recognized this.”
All of Japan’s scandal-hit companies this year have, however, insisted that their misdeeds have not compromised the safety of their products.
The survey, for Reuters by Nikkei Research, polled 547 big and mid-sized firms, which replied on condition of anonymity. About 240 companies answered the questions on the recent data scandals
Fuente: Reuters