Recalled vehicles are increasingly landing on dealers’ used-vehicle lots, but automakers aren’t legally required to compensate them for lost revenue and extra expenses during what can be long waits for repair parts. Rick Jensen and other dealers are counting on state lawmakers to change that.
Even though stop-sales usually affect just a fraction of a dealership’s used-car inventory, Jensen said, it is “frustrating” and costly.
“You can’t sell them. Then, someone comes to do a trade-in for another vehicle, and you really don’t want to do the trade-in,” said Jensen, owner of Jensen Motors in New Ulm, Minn. “That’s because you know you have to keep that trade on the lot while you wait for parts.”
Federal law requires automakers to give dealers monthly payments equal to 1 percent of the value of any new car that can’t be sold because of a recall. The money is compensation for depreciation and the costs of floorplanning, insurance and other expenses. But there is no law to address the problem on used vehicles under a stop-sale recall.
Now, many state dealers associations are pushing for legislation to make automakers pay dealers up to 1.75 percent of the value of each used car. That value would be determined by a reputable third-party used-car guide, and payments would be required whenever repairs are not possible within 15 days of a recall.
“Dealers need to be compensated for those vehicles that are recalled,” said Craig Bickmore, executive director of New Car Dealers of Utah. “There is a formula for new vehicles, but used vehicles are not compensated for diminished value.”
The Utah dealers association has proposed a bill to make automakers pay dealers 1.75 percent of the value of a used car after the 15-day window. That amount would be paid per month as long as a vehicle has a stop-sale on it. 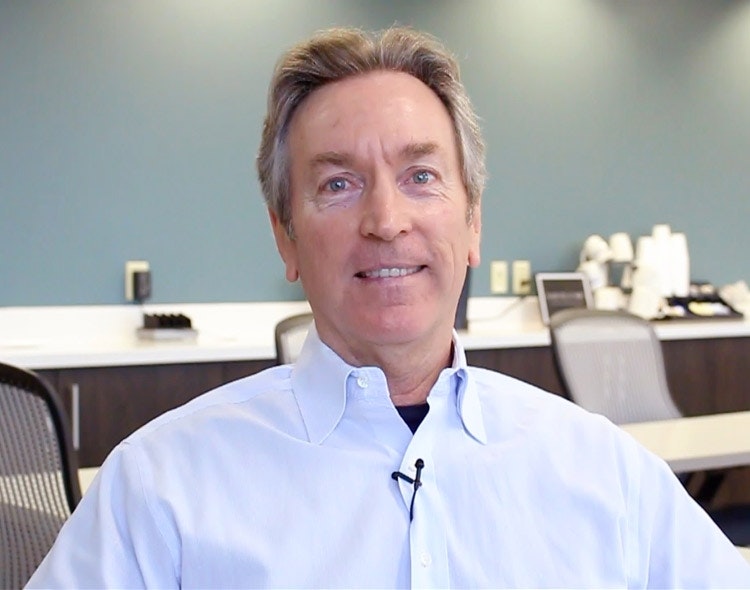 The Automotive Trade Association Executives and the Association of Global Automakers devised the format that many states are using as a guide for their proposed legislation, Bickmore said.

Automakers push back
The Alliance of Automobile Manufacturers, which lobbies on behalf of 12 manufacturers, promotes adopting the “1 percent/30-day standard,” matching the federal law for new vehicles under a stop-sale recall order, spokesman Wade Newton said.
“The figure the dealers ask for — which works out to a whopping 21 percent per year — isn’t really based on anything,” Newton said. “No state in the entire country has adopted such a high rate. That’s in part because the federal standard is reasonable, generous and what states should adopt if they decide to legislate on this issue.”
But Jim Appleton, president of the New Jersey Coalition of Automotive Retailers, said the 1.75 percent is based on an assessment of the true cost of recalls to dealerships historically. He said a J.D. Power study done about two years ago put the number around 2.5 percent per month.
In short, the state associations are trying to find a middle ground.
“There’s a very good reason why used cars would have a higher rate” than new cars, said Appleton. “The rate of depreciation is much faster than a new car that can’t be sold.”
In that case, a new car’s warranty hasn’t started to run yet. Also, the floorplan costs associated with holding used-vehicle inventory are not as favorable as with new cars, said Appleton.
Used vehicles under recall with a stop-sale order can cost a small- to medium-sized dealer “tens of thousands” of dollars a month, even more for a larger dealership, in holding costs and depreciation losses across multiple vehicles under recall, said Appleton.
New Jersey law already requires manufacturers to compensate dealers for all costs associated with a recall, Appleton said, though it’s tough to enforce without having to sue the factory. His group is shopping a bill to legislators that would better define compensation dealers are owed for used vehicles under stop-sale recalls. It would make manufacturers pay 1.75 percent on a vehicle’s value with a 15-day window, similar to Utah’s proposal, he said.
Utah’s bill is expected to be taken up in the 2018 legislative session, which begins at the end of January, Bickmore said.
“You can’t sell a depreciating asset that you’re paying flooring on,” said Bickmore. “That’s a cost, and the dealer is bearing that cost. We didn’t recall those vehicles; the manufacturers did.”

GM program
The Minnesota Automobile Dealers Association also will push recall reimbursement legislation for its state assembly in the spring, said Executive Vice President Scott Lambert.
There, the reimbursement problem arose in summer 2015, Lambert said, after the General Motors ignition-switch recalls. Some of the recalled used vehicles sat waiting for parts, and dealers started calling Lambert, saying, “I can’t sell the vehicles, but I can’t get parts to fix them. The vehicles are losing value and are floorplanned. We’re losing money,” he said.
So, the state association proposed a bill the following February seeking 1.75 percent compensation based on the used-vehicle value after 15 days without a part needed for the repair. But that provision was bundled with other proposals and did not pass.
GM recognized dealers’ concerns. In October 2016, it adopted a national program to pay its dealers for the holding costs and depreciation losses on used GM vehicles in their inventory. It applies to used vehicles subject to a stop-sale or stop-delivery order because parts or a repair remedy are not available, GM spokesman Jim Cain said.
GM will pay 1 percent for days 15 through 45 that the vehicle is in inventory and 1.25 percent for days 46 and beyond. Those percentages are paid on the average “Black Book wholesale value of the corresponding model year of average condition for any qualifying used GM vehicle per month, unless otherwise required by law,” Cain wrote in an email to Automotive News.
GM was among the first automakers to launch such a program, before legislation, Cain said. Bickmore said Honda and BMW also have offered some assistance.
Extra costs
The exact cost to dealers is hard to quantify because of the fluctuation in used-car values. Also, vehicle brands that differ from the dealer’s franchise — for example, those taken in on trade — often carry higher holding costs.
Jensen, who sells about 800 new and used Buick, GMC and Cadillac vehicles a year at his store 90 miles southwest of Minneapolis, said he recently had two 2014 pickups with a power-steering issue under recall. He had to hold them for weeks before he could repair and sell them. He did not have to discount them, but he said he had some extra costs, including insurance.
“It’s a difficult number to come up with,” Jensen said, “but holding them always costs money.”
A 2015 study by J.D. Power surveying 800 dealers analyzed the extra costs they sustained because of recalls initiated in 2010 through 2014.
For recalls initiated in 2014, the study said, the average trade-in value reduction was $1,210, resulting in an aggregated trade-in value decline of $1.08 billion. The average trade-in value reduction ranged from $875 for 2010 recalls to $1,309 for those started in 2013.
For 2010 recalls, the average in-brand holding cost was $596 while the out-of-brand cost was $992, the study said. In 2013, holding costs had grown to $991 for in-brand used vehicles and $1,432 for out-of-brand models.
Delays in parts and repairs jacked up the losses. Recalls with more than a 90-day delay put the range of expected individual reductions in trade-in value at $393 to $5,290 for in-brand dealers and $792 to $5,713 for out-of-brand dealers, the study found.
Provisions passed
So far, 12 states have passed used-vehicle recall reimbursement legislation, said Jared Allen, a spokesman for the National Automobile Dealers Association.
NADA leaders are leaving it to states to address this issue, Allen said.
“Recalls fall under the category of warranty repairs, and warranty work and reimbursements have always been the purview of the franchise laws,” Allen said. “”So it’s just natural that this would be handled at the state level.”
A law signed by Colorado’s governor in June requires factories to pay dealers 1.5 percent of the value of the used car after 30 days of awaiting parts for a repair, said Tim Jackson, CEO of the Colorado Automobile Dealers Association.
Other states that have adopted a 1.5 percent compensation law are Arizona, Florida, Maine, Oregon and Rhode Island, Cain said, while Maryland, Virginia, Alabama, Georgia, Nevada and Tennessee have passed laws requiring compensation of 1 percent. Together, those laws cover a tiny portion of the vehicles that would be subject to nationwide stop-sale orders issued by automakers or federal regulators.
“Our people would be happy if they never collected a dime on this provision,” Jackson said. “They’d be much happier if the manufacturer sent them the qualified parts for the repair and they can get the customer on the road.”